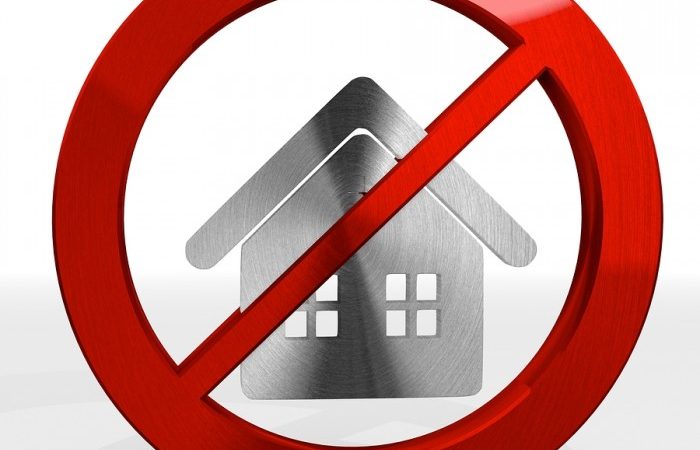 One of the most complex, and maddening, questions in land use law is how far the government can go in regulating your property.  And with ubiquitous municipal, state and federal regulation of property, it is not an idle question.

If the government regulation denies you all value for your property, the answer is clear; it is an unconstitutional taking requiring the payment of just compensation.

The Court designed a three part test to determine whether governmental regulation has gone too far, causing a compensable taking.  That test has been applied by numerous courts with differing results, with property owners often feeling they had been dealt with unfairly.

As Dwight Merriam, a Connecticut land use attorney with a national reputation, writes in a recent blog post, a Massachusetts court case may be on its way to the United States Supreme Court, perhaps for a decision that could clarify the Penn Central Doctrine.  The link to Dwight’s blog is below, and it highlights this most recent case while providing an excellent primer on regulatory takings law.

If you are a landlord, the First Circuit Court of Appeals has made it clear…