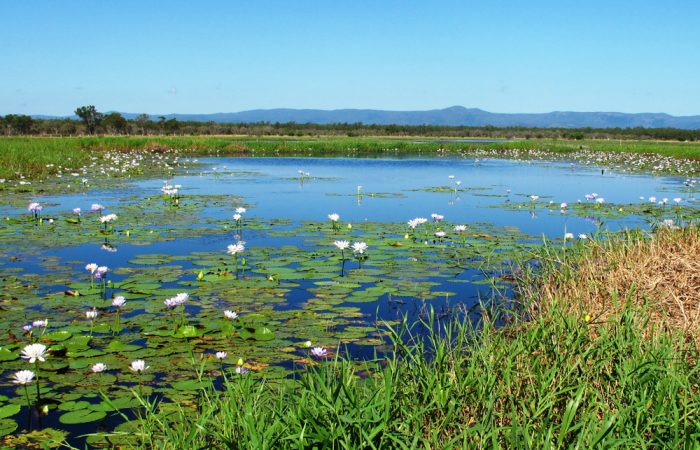 Rhode Island property owners, developers and builders have long been frustrated by conflicting State and municipal regulation of wetland setbacks and buffers, often causing delays, increasing the cost of building, and in some cases preventing construction.

That is all about to change, given recent legislation signed by Governor Raimondo. There is no question change was necessary.

A legislative task force created by the Rhode Island General Assembly to study the problem found that approximately 11% of the State of Rhode Island, over 71,000 acres, is wetlands, most of which are freshwater wetlands (88%) and the remainder of which are coastal wetlands.  Regulation is complicated enough at the State level, with the Department of Environmental Management (“DEM”) being the primary regulator of freshwater wetlands and the Coastal Resources Management Council (“CRMC”) regulating all coastal wetlands.  However, CRMC also regulates freshwater wetlands in the vicinity of the coast, pursuant to an agreement between the two regulators.  Because DEM and CRMC have agreed on jurisdictional areas, there are maps to which property owners, builders and developers can refer so they will know which regulator is in charge.

Fair enough. But it gets worse. Many municipalities also regulate wetlands, and many of these regulations are actually more restrictive than the State standards.  These municipal regulations pertain to not only wetlands buffers but also to setbacks for onsite wastewater treatment systems (“OWTS”). The legislative task force studying this issue found that 25 of the 39 cities and towns, approximately 64%, had their own wetlands regulations, which were in addition to state requirements.  And as noted, some of the requirements are more restrictive.

As the Task Force noted:

“This tiered system of protecting wetland resources through overlapping state and municipal regulations sometimes results in repetitive reviews for property developers, whether they are large or small, that require additional time for wetland and onsite wastewater treatment system (OWTS) applications” and that this has been cited as “[a] concern raised by those trying to improve the State’s business climate”.

Another problem is that the State has the primary expertise for regulation of wetlands, which are complex biological systems which often generate controversy and disagreement in just setting the boundaries of the wetlands. Land which looks dry can actually be regulated wetlands because of vegetation or subsurface conditions. Municipalities simply do not have the expertise to appropriately regulate wetlands, given their complexity.

The purpose of the task force established by the General Assembly was to make recommendations, inter alia, as to whether wetlands were being adequately protected and whether there were any gaps in the regulatory structure, and to recommend standards at the state level that would be sufficiently protective so that municipalities would not enact standards that would exceed or contradict the new standards.

(In the interest of full disclosure, I worked with small business interests proposing the legislation, and in doing so, met with legislative leaders to move the initiatives forward, in the process meeting and addressing concerns raised by some municipal representatives.)

The legislation does require that the municipalities be informed of wetland permitting proceedings in their jurisdiction and it allows the municipalities to petition the Department of Environmental Management or the Coastal Resources Management Council, whichever is handling the matter, depending on the location of the wetlands, to seek increased buffer protections.   However, this is to be done in a way that does not result in undue delay.

Hopefully, this legislation and the soon to be promulgated regulations will effectively eliminate the overlapping and often contradictory state and municipal regulation of onsite wastewater treatment systems and wetlands issues which has plagued permitting in Rhode Island for years.

The next step is the promulgation of revised wetlands regulations, which is to be completed by early next summer.  It is likely those regulations will increase somewhat the setbacks and buffers protecting wetlands. And it is hoped these new regulations will be based on sound science and will be applied consistently in order to give property owners, builders and developers the certainty and transparency they require to alter, build and develop property in the vicinity of wetlands in a cost-effective and timely manner.

If so, it will certainly have been worth the several years of effort it took to implement these reforms.

Is the DEM Director’s Review of Hearing Officer Decisions Itself Under Review?