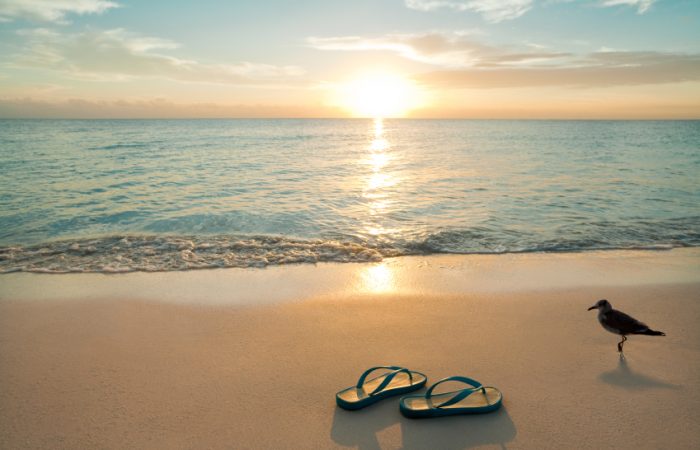 Rhode Island is the Ocean State, and if anyone doubts the interest of Rhode Islanders in waterfront property rights, perhaps getting caught in this Holiday weekend’s beach traffic will convince them otherwise.

I learned firsthand the intense interest of Rhode Islanders in access to the shore when some years back I brought a major Public Trust Doctrine case to the Rhode Island Supreme Court, asking the Court to decide the ownership rights of land created by the placing of fill below mean high water at the shoreline. Greater Providence Chamber of Commerce v. State, 657 A.2d 1038 (R.I. 1995).

Under the Public Trust Doctrine, the State owns all land below the high water mark in a proprietary capacity for the benefit of the public, to preserve the pubic rights of fishery, commerce and navigation in such waters. Nugent ex rel. Collins v. Vallone, 161 A. 2d 802, 805 (R.I. 1960).

The decision in Hall raised concern throughout the State, as over our history Rhode Island waterfront property owners had created thousands of new acres of waterfront land by filling below mean high tide throughout the State. This was done to create wharves, docks, land for business operations and residences.

After Hall, the State claimed it owned all this land, on which private property owners had been paying taxes for years, and, adding salt to the wounds, the State wanted to charge the “former owners” a license fee to continue to use and occupy the land they thought they owned.

In the Greater Providence Chamber of Commerce case, which I brought on behalf of the Chamber, Narragansett Electric Company, Providence Gas Company, and the Rhode Island School of Design, the Court cleared title to this filled land in favor of the private property owners against claims by the State of State ownership. In doing so, the Court established a test to clear title to hundreds of millions of dollars of other filled tidal land throughout Rhode Island.

In this first article, I wanted to set the stage for that discussion by addressing some of the terminology of waterfront property rights, as it is somewhat arcane, and it is a necessary precursor to understanding  the issues raised  in the Florida case, as well as the issues we face here in Rhode Island which may arise not just from State actions but from natural forces.

In the first instance, let me “clarify” my headline in this blog. Riparian rights customarily refers to rights pertaining to rivers and streams, and littoral rights refers to property rights pertaining to ocean waters. However, since the Rhode Island Supreme Court has used the terms interchangeably, I do so here as well. (And there is some basis for their doing so, as in Rhode Island we have tidal, brackish rivers, we have freshwater marshes and we have saltwater marshes.)

Accretion is the addition of sand, sediment or other unconsolidated deposits (known as alluvion or alluvium) to waterfront land, which occurs gradually and imperceptivity over time.

Reliction is when land which was once submerged becomes dry land by the waters receding.

Avulsion is the process of a sudden and perceptible change in the boundary of waterfront land, either through the addition of land that expands the size of the parcel or through formerly upland property being submerged, diminishing the size of the upland parcel.

Erosion is the natural and generally gradual process of reduction of the shoreline by weathering and transporting of solids by the actions of wind, water, ice, etc.

As a generalization, when there has been a sudden and perceptible change in the shoreline, as by avulsion or reliction, the property boundary does not change, but remains as before (i.e. the mean high water mark, if in Rhode Island). When there has been a slow or gradual change in the shoreline, as by accretion or erosion, as a generalization the property line does change, with the landowner either losing property (erosion) or acquiring more property (accretion).

These concepts will be discussed in more detail in the next posting when examining the Supreme Court’s decision in the Beach Renourishment case.

But for now, it is time for me to head to that shoreline, and hopefully avoid the worst of the beach traffic!

What’s the Buzz in Real Estate and Environmental Law

Getting the Right Information. I was recently reminded—more about that later—of questions I have…