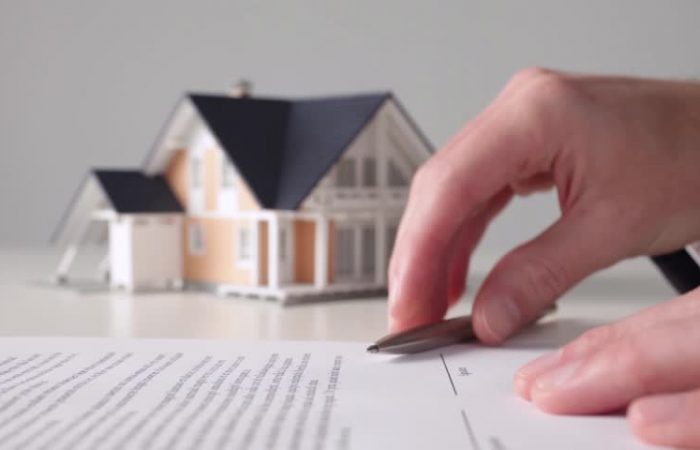 This is the clear lesson from a recent Rhode Island Superior Court decision involving the sale of a multi-million dollar Barrington waterfront property.

Buyers and Sellers signed a Purchase and Sales Agreement which appeared to be based on the standard form agreement Rhode Island realtors present to buyers and sellers.

One of the deficiencies listed in the inspection report was the barn foundation, described as “defective”, with the recommendation that “a qualified masonry contractor is recommended to evaluate and estimate the cost of parging the foundation walls”, noting it was a stone foundation with loose stones. (“Parging” is a thin coat of plaster or mortar for sealing a foundation wall against water penetration.)

Also, the inspection report defined the term “defective” as “[i]tem needs immediate repair or replacement. It is unable to perform its intended function.”

As a result of the inspection reports, buyers and sellers entered into a “Repair Addendum”, which listed among the items for repair the barn foundation wall.

The dispute arose when the buyers inspected the work done under the Repair Addendum and found that the barn foundation work had not been addressed.  Buyers then submitted their notice of termination of the Purchase and Sale Agreement within five days and sought return of their deposit.

Sellers refused to return the deposit, arguing that they had submitted to buyers an engineering report done the prior year showing that approximately $60,000 in work had been done to the barn foundation in the prior year, and therefore there was no need to do the corrective work identified by the inspection report.

The dispute subsequently went to trial and the trial court found that it was the sellers, and not the buyers, who breached their obligations under the Purchase and Sales Agreement.  Brian Goldner and Barbara Goldner v. Robert Kreft and Mary Ann Kreft, C.A. No. PC-2015-0661 Providence Superior Court (June 6, 2018)

Sellers argued that the inspector’s item regarding the barn foundation only “recommended” that repair work be priced and evaluated.  The Court said that by virtue of listing this item in the Repair Addendum, it was clear that the sellers were agreeing to correct a defective condition.

Moreover, the Court found that sellers knew when they signed the report that they had no intention of doing the repair work because they had done extensive work the year prior and were convinced nothing further needed to be done.

There was also a question of whether the Repair Addendum extended the original Inspections Contingency Deadline, the date when the parties had to resolve all matters concerning the condition of the property identified in the inspection report.  While the Repair Addendum did not expressly refer to the Inspections Contingency Deadline and say it was extended, by its terms it allowed a five-day inspection period after the work was done, and the Court saw this as effectively extending the deadline.  The buyers provided notice of termination within the five-day period provided in the Repair Addendum.

The clear lesson of this case is that those documents you sign after the Purchase and Sales Agreement are important, as they can effectively amend the P and S.  That is precisely what happened here.  Sellers with no intention to do the foundation corrective work signed a document which the Court said was an agreement to do the work.  That, as the Court noted, is a problem for the sellers. Had the sellers simply refused to include the foundation correction in the repair report, buyers and sellers would have understood each other’s position, the buyers likely would have terminated the transaction and received return of their deposit, and there would be no costly litigation.

As this case demonstrates, even sophisticated buyers and sellers can fall victim to misunderstandings with language which can lead to litigation.