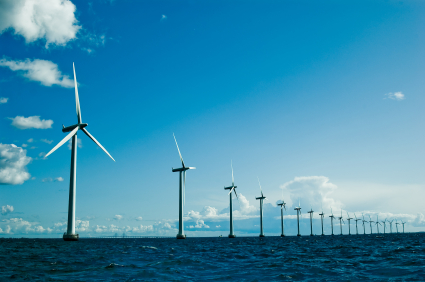 Whether or not one agrees with Interior Secretary Salazar’s decision this week to remove the last federal regulatory barrier to the permitting of the Cape Wind Project, there should be far less disagreement on the Secretary’s view of the permitting process, which has taken nearly a decade.

“The time has come to bring the reviews and analysis of the Cape Wind Project to a conclusion…..The parties, the public, and the permit applicants deserve resolution and certainty,” the Secretary said in a March 1, 2020 statement. (See Secretary’s Statement.)

At his news conference announcing his approval of the offshore wind farm to be located in approximately 25 square miles of Nantucket Sound,  the Interior Secretary was far blunter in commenting on the protracted permitting process.

According to news reports, the Secretary said there was no reason “why an offshore wind permit should take a decade to review and approve”, and he promised a “more rational and orderly” process for subsequent offshore projects.

Secretary Salazar hit the bulls eye on that one.

When the Europeans, not known for nimble and responsive governmental bureaucracies, are permitting offshore wind farms literally in months, it is clear that our permitting process is dysfunctional.

A recent report by the European Wind Energy Association finds that the average permitting time in Europe for offshore wind projects is 18 months. That is less than one sixth of the time for the permitting of the Cape Wind Project. (See press release on the EWEA website.)

The study also finds that while the permitting for European onshore wind farms takes about twice as long as the permitting of European offshore wind projects, the average of 42 months for the onshore projects is still about one-third of the time to permit the Cape Wind Project.

A Process That Discourages Investment

The permitting marathon is not over for the developer’s of the Cape Wind Project, who have already spent $45 million trying to get governmental approvals.   Lawsuits are pending, and more are threatened.

The environmental permitting process should not be the bureaucratic equivalent of the neutron bomb, leaving the infrastructure intact but wiping out the developers.

One wonders how many potential developers of alternative energy projects simply never enter the permitting process because of the extraordinary costs and time delays to get approvals, given that such capital can be deployed in less controversial projects for more secure returns.

I don’t know the answer to that—perhaps it is blowing in the wind!

A Comprehensive Conference on Offshore Energy Development: Get Current and Get Connected